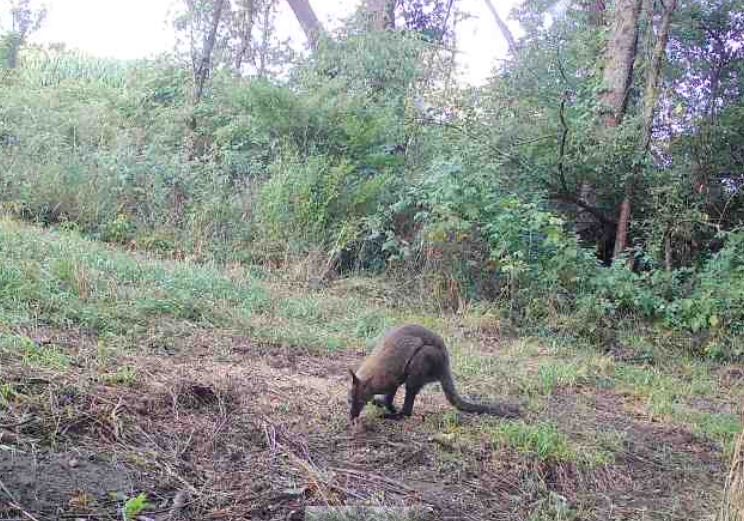 The first call came to the station Thursday night after someone spotted a baby kangaroo, Brewster Police Chief Nathan Taylor said. Then another person pulled up to the station on Saturday with a video of an adult kangaroo crossing SR-93 (as seen above). So far the search for the animals has proven fruitless, but Taylor said they have a general idea of ​​where they might be after spotting one in town.

Amazing but invasive bug found in Ohio; Here’s how to kill him

“I never imagined that I would encounter this in my career,” admitted Taylor. “We think they just escaped from somewhere.”

The police plan to continue the search throughout the night because the animals are nocturnal. Those who spot the kangaroos are asked not to approach and to call the police. Although kangaroos, native to Australia, are not known to attack humans, they can be quite aggressive.

“That’s our biggest fear right now, we don’t want people to start chasing them,” Taylor said. “If people can stay in the area and keep an eye [on the kangaroo]do it, but don’t come near.

Taylor said anyone who has lost a kangaroo should contact police immediately.

“If anyone has any information, I don’t care, I just want these things to be safe and people to be safe,” he said.