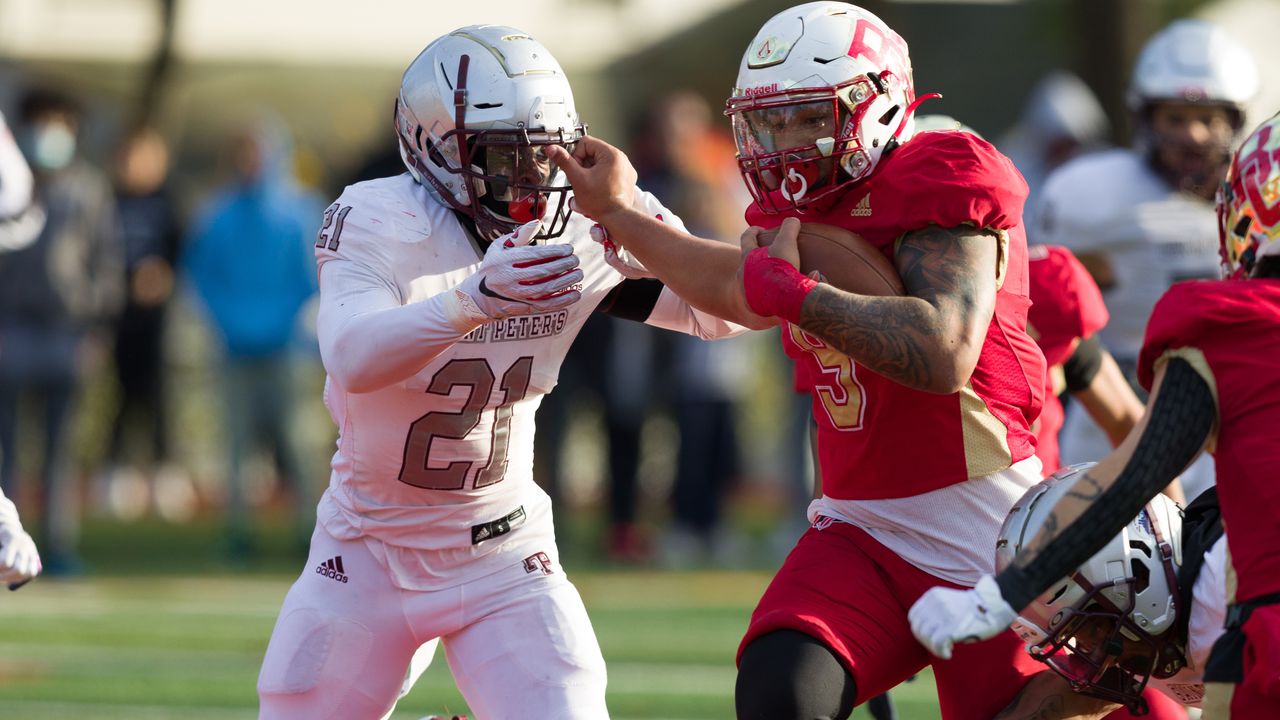 COLUMBUS, Ohio — Ohio State football is beginning to regain momentum on the recruiting trail, adding its second commitment of the month to four-star safety Jayden Bonsu of St. Peter’s Prep in New Jersey.

The nation’s No. 259 player and No. 22 safety picked the Buckeyes over 18 other schools, with Miami and Michigan State also receiving official visits in June. Alabama and Penn State were also considered finalists. He joins four-star Glenville linebacker Arvell Reese as additions to the recruiting class of 2023 in August.

Bonsu’s landing marks the third time in the Ryan Day era that OSU has successfully recruited New Jersey. The previous two were both members of Day’s initial class of 2020 in linebacker Cody Simon and center Luke Wypler. Bonsu could also be the final piece of the 2023 secondary puzzle. He joins Malik Hartford and Cedrick Hawkins as safeties, while Calvin Simpson-Hunt, Kayin Lee and Jermaine Mathews serve as cornerbacks.

Bonsu’s commitment gives OSU’s 2023 recruiting class 20 players worth 283.89 points, as the No. 4 class in the nation behind Alabama, Notre Dame and Texas.

What’s the most interesting thing about Ohio State’s football defense after seven practices?

What’s the most interesting thing about Ohio State’s football offense after seven practices?