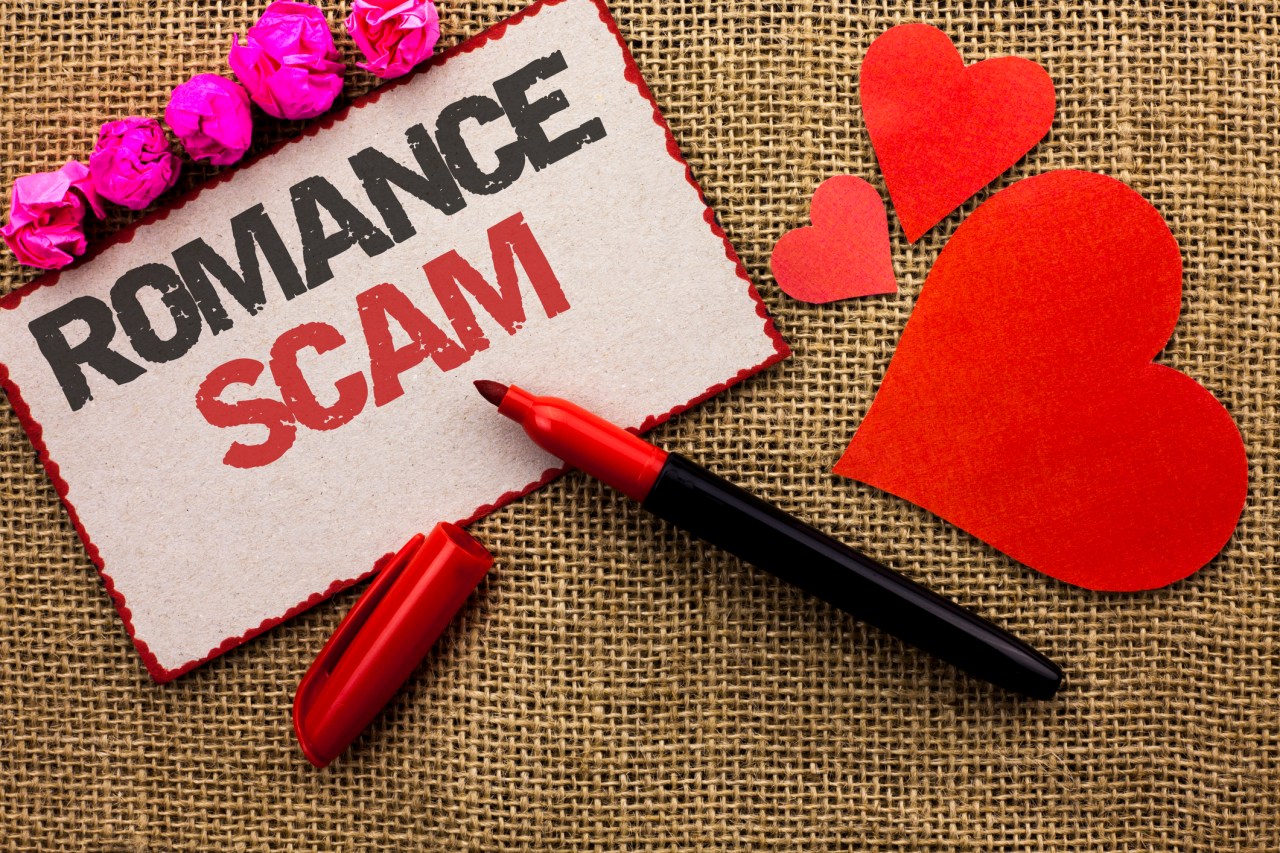 ST. LOUIS — An Ohio woman has admitted lying to federal investigators in an attempt to recover tens of thousands of dollars that were intercepted en route to romance scammers in the St. Louis area.

Prosecutors for the U.S. Attorney’s Office for the Eastern District of Missouri said Linda Matson pleaded guilty to making false statements to a federal agent.

On April 29, 2020, US postal inspectors found $50,000 that had fallen from an Express Mail package onto a conveyor belt and then discovered a second shipment of $50,000 in another package. Both packages were addressed to a post office box in Berkeley, Missouri, which was used in a romance scam.

Postal inspectors contacted Matson, 61, who admitted she had been scammed into sending the money by someone claiming to be a high-ranking US military officer. But on May 18, 2020, she texted a detective saying she needed the money to buy posters and t-shirts to help locate her missing 18-year-old niece.

Matson sent the postal inspector links to news articles and Facebook posts about a missing Ohio teenager in an attempt to convince the inspector she was telling the truth.

Matson told detectives – and, later, prosecutors – that she intended to use the money for other purposes and that she had lied to the inspector and the FBI.

The post box was linked to two men, Ovuoke Frank Ofikoro and Bonmene Sibe, and other associates to entice women to send them money.

Meanwhile, Matson faces up to five years in prison and a $250,000 fine. She will be sentenced on November 16.