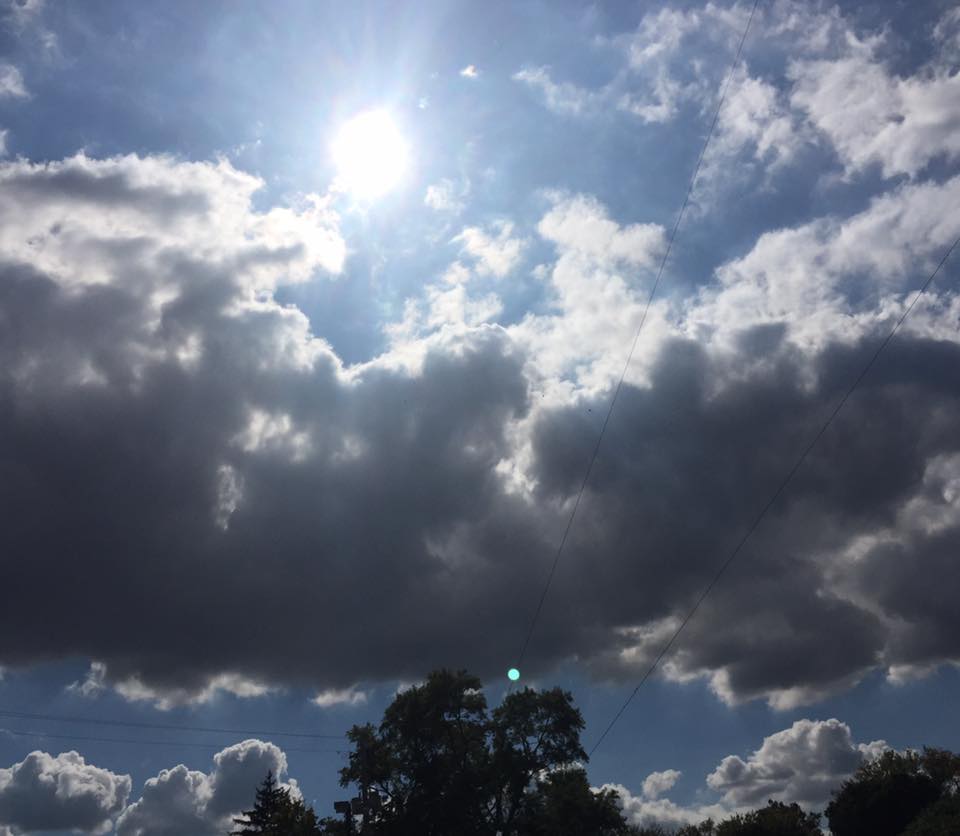 The city of Columbus is one of 16 metropolitan areas participating in a thermal mapping project funded by the National Oceanic and Atmospheric Administration (NOAA).

“Our 200 volunteers will be driving through town with these sensors on them,” said Columbus GreenSpot coordinator David Celebrezze. “The sensor picks up heat and humidity.” A series of one-minute readings were recorded while the instruments were running.

Driving in vehicles, the volunteers deployed through the city along designated routes for three one-hour periods on August 12. In addition to temperature and humidity, the sensors also detected pollution (particles or soot) in the air.

The data collected through the project will take a few months to analyze.

“The key to the Columbus heat island study – the sunny day and the type of land cover,” said Geddy Davis, a climatologist at Ohio State University. “The pavement, for example, absorbs more incoming solar radiation than natural covers like grass or even the shade under this tree.”

Urban heat islands have a significant impact on the health of people and wildlife and add to the load on the electrical grid. Dangerously high heat and humidity were recorded in the Columbus area on June 14, when the dew point, a measure of the amount of moisture in the air, reached 84 degrees Fahrenheit at the end of the hour evening rush, pushing the heat index to a record 117 degrees.

Excessive heat that lingers at night raises many health risks. Heat-related mortality exceeds all other weather-related impacts, with an average of more than 700 deaths in the United States each year, according to the Centers for Disease Control and Prevention, likely an undercount due to indirect deaths from exposure to heat associated with high humidity.

NOAA records indicate that July 2022 set an overnight heat record, surpassing July 2011 in the dataset that spans the past 128 years. Average nighttime minimum temperatures (63.6 degrees) exceeded the 20th century average by more than 3 degrees. Over the past 30 years, nighttime low temperatures have increased by 2.1 degrees in the United States, slightly ahead of daytime highs (1.9 degrees).

The outline of the city’s Sustainable Columbus program stated that the data will “inform the implementation of the Columbus Climate Action Plan at the community level, particularly as it relates to environmental justice and strengthening climate resilience”. The aim is to help determine the actions needed to create a “regional climate hazard warning system” and a “network of resilience centres”, coupled with the planting of trees to provide more shade.

“We can then focus the city’s tree initiative programs on the communities most affected by the heat, by planting trees,” said Micah Wolf of the Department of Environmental Sciences at Ohio State University.