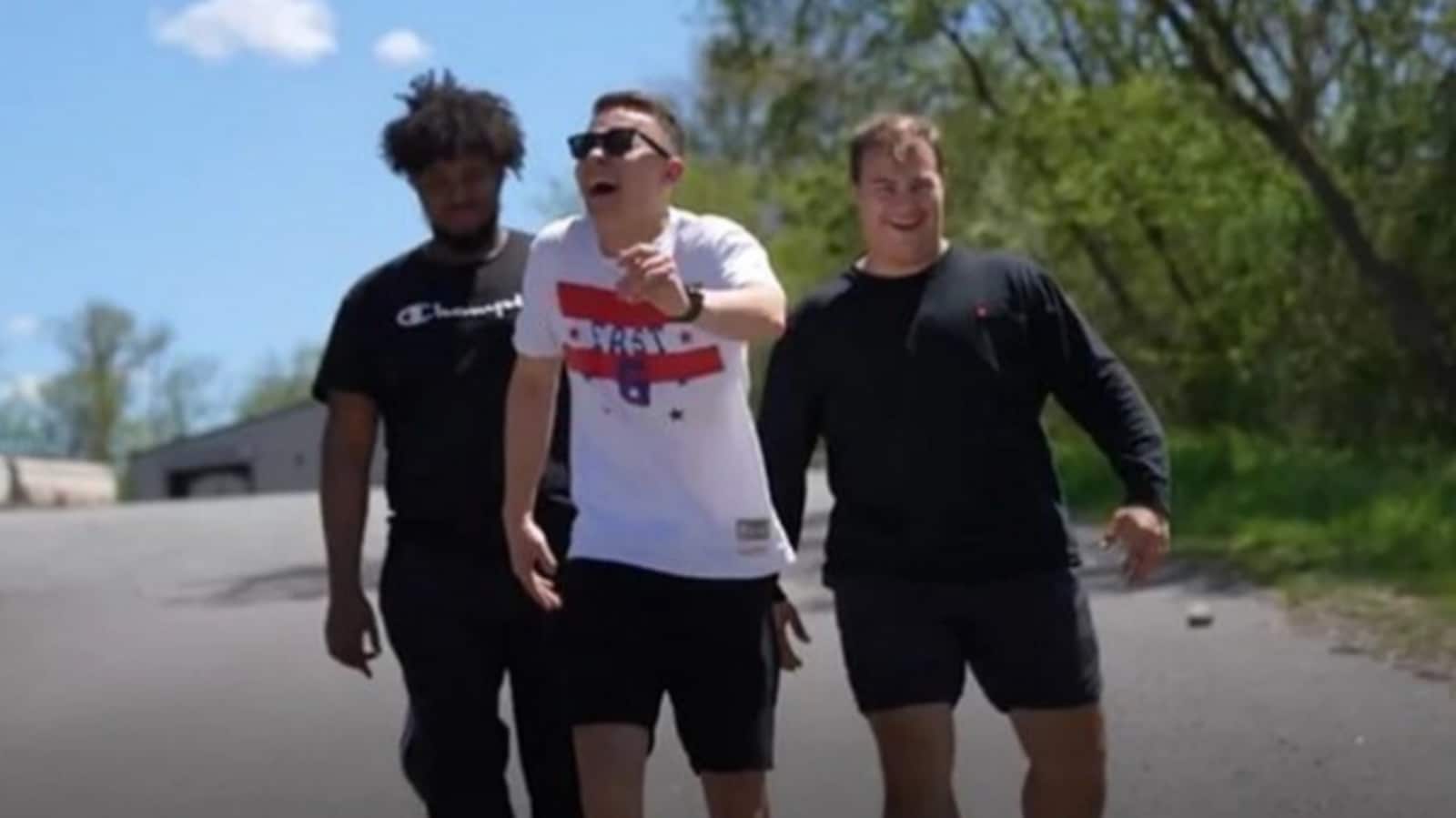 With a rapid journey that covered the 50 states that make up the United States of America in five days, 13 hours and 10 minutes, a group of travelers broke the world record. Along with his friends Pavel “Pasha” Krechetov from Austin and Abdullahi Salah from Minneapolis, Peter McConville from Austin set out on the expedition. The men set out from Vermont aiming to beat Thomas Cannon and Justin Morris’ time by 5 days, 16 hours and 20 minutes for visiting all 50 states. In a KXAN-TV report, we learn that the group left Vermont and traveled all over the country before abandoning their rental car and taking a flight from Washington to Alaska before ending their trip in Hawaii. They drove for 120 hours and traveled more than 7,200 miles while spending nearly $12,000 on gas, food, lodging and other expenses.

According Hawaii News Now, they ended their adventure in Hawaii and celebrated their achievement by indulging in some local food. They also wrote: “The pit stops had to be chosen wisely because on learning early in the ride the friends realized it could cost them their record.”

Watch the video from KXAN-TV:

Successfully subscribed to the newsletter

Thank you for subscribing to our Daily news capsule newsletter.