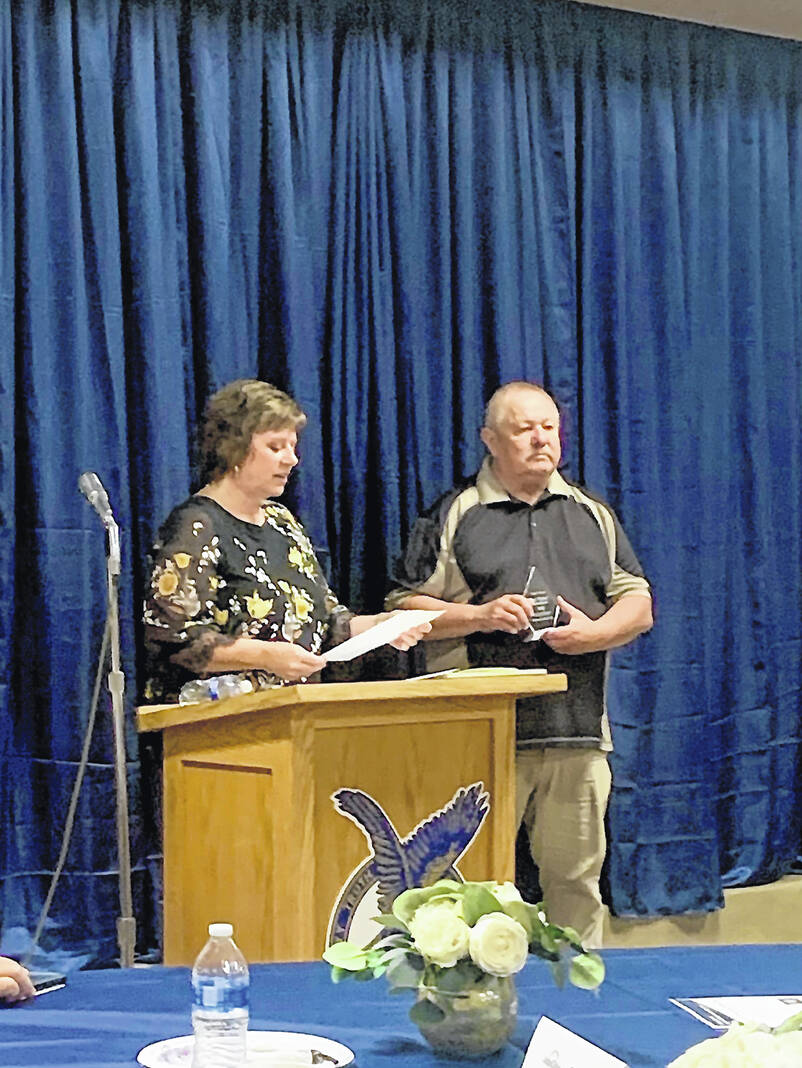 Director Amy Sealts reported numbers for projects Putnam County CIC has played a role in facilitating over the past year, resulting in $83.9 million in capital investments, 44 new jobs and 1,198 jobs retained.

“We have businesses contacting us every day, every week, every month, and they’re asking for help in some way,” Sealts said. CIC supports business growth in the county by assisting with site selection, working with villages on downtown infrastructure and revitalization, connecting business owners with state incentives and Moreover.

Several old and new companies highlighted their recent projects and testified to the role of CIC in their successes.

Michelle Rabe, founder of the recently opened Woman of War smokehouse in Ottoville, said CIC helped secure the site for her new 4,800-square-foot facility on Progressive Drive. Her business specializes in smoked fish that is wholesaled to other vendors, and she hopes to continue to increase production in the coming months.

“I want to be a leader, to show myself and other community members, my family, my kids that you can do whatever you want if you put your mind to it,” Rabe said. She added that the cooperation and assistance of the Village of Ottoville in building the necessary infrastructure made it easier for the business to open.

Kurt Kroplin, manager of the Whirlpool plant in Ottawa, provided updates on the massive $65 million expansion project that he said will transform the plant into “the top-of-the-line refrigeration plant in North America. North “. The facility will be expanded by 166,000 square feet to accommodate production of Whirlpool’s premium refrigeration products, bringing at least 100 new jobs to the Ottawa community.

Construction on the project began in April at a ceremony attended by Senator Sherrod Brown and Congressman Bob Latta, demonstrating the extent of the economic impact of the expansion on the local community and region in wider.

“It’s a huge factory to manage. It’s a huge undertaking,” Kroplin said. “The community really supports us in many ways, and the PCCIC is one of the biggest supporters.”

Tom “Duffer” Rosenbauer received a Legacy Award for his work over the past decades as a prominent member of the Ottawa community. Amy Sealts said her work has been “instrumental…really getting things done in the community”.

Among many other activities, Rosenbauer is in his second term on the Ottawa Village Council and was a member of the Rotary Club of Ottawa-Glandorf for 15 years, which included establishing the Little Nashville Festival downtown. from Ottawa. Rosenbauer said he appreciates receiving recognition from members of his community.

“I feel like people are starting to realize what I’m really doing,” Rosenbauer said, adding that Putnam County is a special place to call home and do business. “I was born and raised here, everyone knows everyone and everyone helps you get things done.”