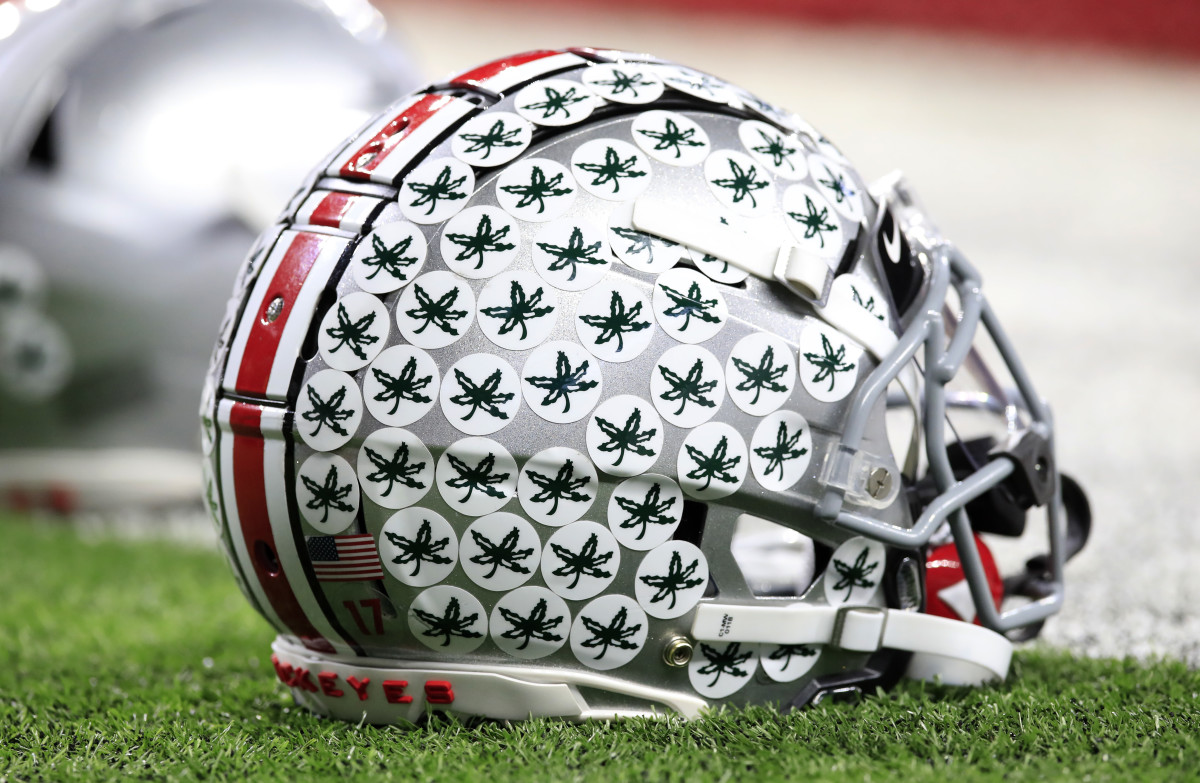 Ohio State‘s 2022 college football season kicks off Sept. 3 with the hosting of the Notre Dame Fighting Irish. And we thought the Buckeyes would wear a special uniform for the occasion.

According to Buckeyes Now’s Andrew Lind, Ohio State would be wearing throwback jerseys from their 2002 national championship season. This year will mark 20 years since they went 14-0 and won it all in the league’s fourth undefeated season. ‘story.

But it seems the rumors weren’t true. Following the report released on Saturday, Buckeyes associate athletic director of communications Jerry Emig said the report was false.

Taking to Twitter, Emig had only one word in response: “No.” Lind’s tweet has since been deleted.

Expectations are high for the Ohio State Buckeyes heading into 2022 — they still are. But as it is the 20th anniversary of their last unbeaten season, perhaps they will mark the occasion by winning another title.

Ohio State, however, has a lot of hurdles to overcome to get there. After Notre Dame and a few non-conference games against Arkansas State and Toledo, there’s a rough list of Big Ten games to go through just to reach The Game with rival Michigan, not to mention the Big Ten Championship Game. .

What uniform do you think Ohio State should wear to the Notre Dame game?

News from across the Canton area