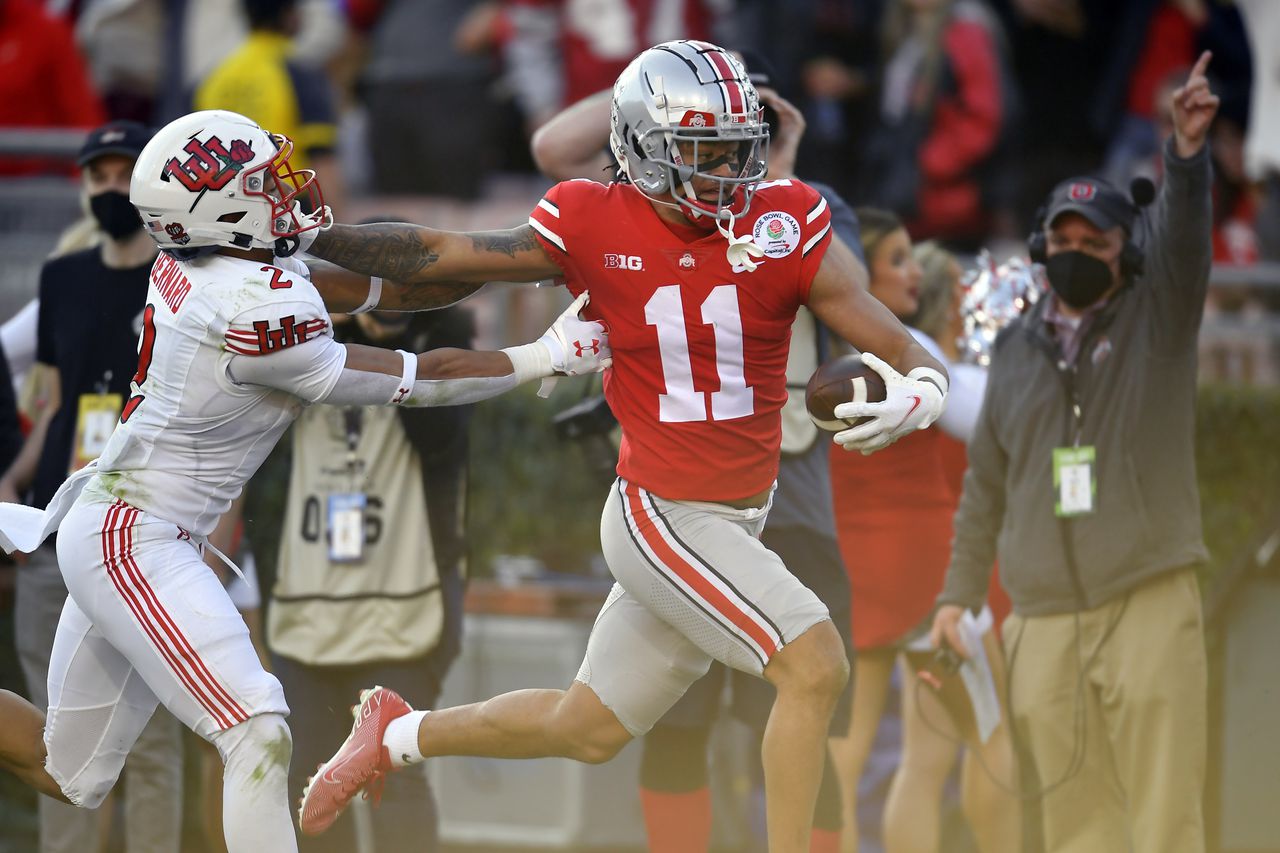 Smith-Njigba is CJ Stroud’s top favorite weapon while also playing in the slot, which has regularly been a heavily used spot in the Buckeyes’ offense. As the only returning starter in the wide receiver room, this could be taken to another level.

Nevada’s Trevor Insley is the only player to eclipse 2,000 yards in a season when he did so in 1999. His 2,060 yards were 454 more than Smith-Njigba. But potentially playing two more games this season, it’s not crazy to think he could surpass that total. At the very least, that’s in the back of his mind heading into the season.

“I would be lying if I said I didn’t think about it,” Smith-Njigba said. “I think of everything, honestly. I’m not trying to let him control me. I try to control what I can control, which is to show up on Saturdays and give my heart.

Watch the video above for our thoughts on Smith-Njigba. So subscribe to Ohio State Football at cleveland.com on YouTube for analysis and comments throughout the pre-season camp and during the season.

What could Ohio State‘s football wide receiver rotation look like in 2022?

Ohio State vs. Michigan could produce one of the best games in rivalry history: Buckeyes schedule breakdown

Ranking CJ Stroud and the quarterbacks who could win a national championship: College Football Survivor Show

How will Ohio State’s football receivers turn against Notre Dame on opening night?

What Ja’Marr Chase and Jaxon Smith-Njigba can tell us about Marvin Harrison Jr.’s potential sophomore breakout for Ohio State football

Which states invest the most in their students? | Best States