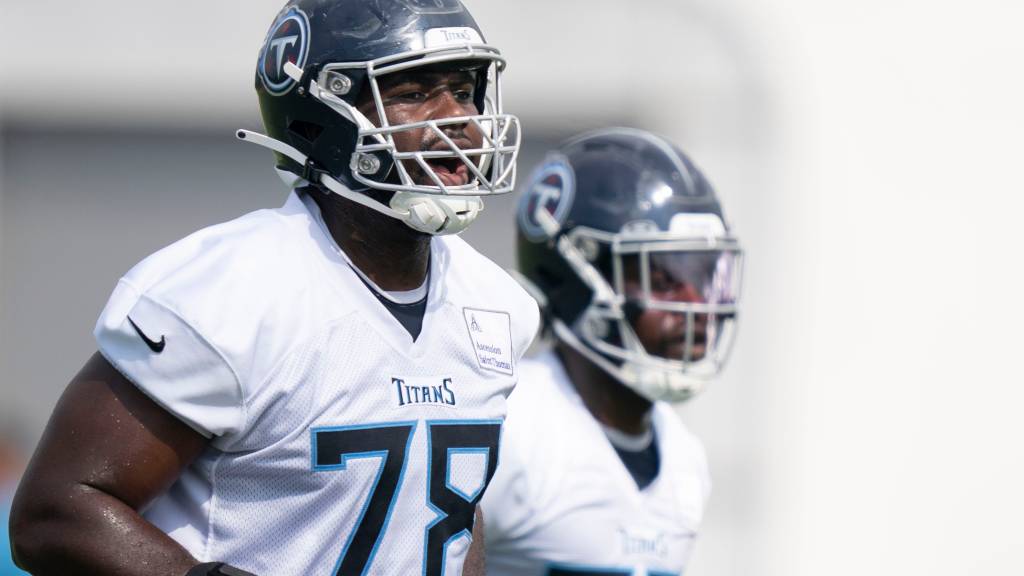 Nicholas Petit-Frère was a force to be reckoned with in Ohio State. He came to Columbus from Tampa as a five-star rookie and No. 1 offensive tackle in the 2018 class. In four years, he played in 35 games and started 20, earning first-team All-American honors and All-Big Ten in his senior year.

After being selected in the third round by the Tennessee Titans, Petit-Frère was named the starter on the offensive line. The former Buckeye will play right tackle for the Titans where he played the majority of his time in Scarlet and Grey. He switched to left tackle for the 2021 season where he had enough success until a tough time in the last three games.

No surprise but #Titans GM Jon Robinson made this known earlier on @WKRN this rookie @OhioStateFB Nicholas Petit-Frere won this starting position RT.

Little Brother will be part of a line tasked with opening holes for one of the NFL’s top running backs, Derrick Henry, and helping protect quarterback Ryan Tannehill. As a third-round pick, he could end up being a steal for the Titans.