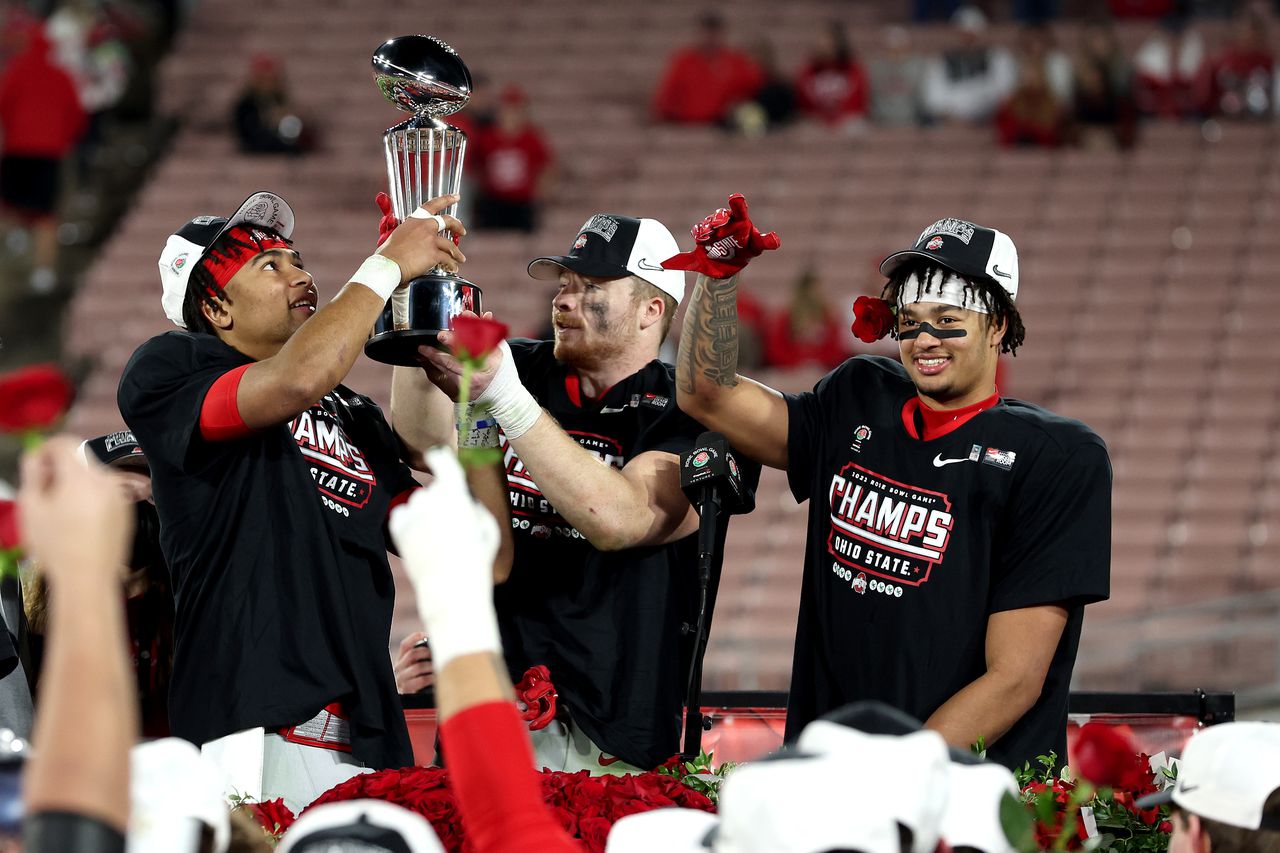 Both are ranked among the top five teams in the Associated Press’ preseason poll top 25. Both teams are trying to prove some things while setting the tone in their own way. The games on primetime TV with ESPN’s College GameDay in town. Plus, Marcus Freeman has said enough about his alma mater this offseason that fans are ready to have those words thrown in their faces.

That’s without mentioning any of the real football elements of Saturday’s game starting with CJ Stroud kicking off a 2022 Heisman Trophy campaign that could end up being rivaled by teammates Jaxon Smith-Njigba and TreVeyon Henderson.

The Buckeyes are trying to bounce back from a disappointing 2021 by returning to the playoffs and competing for a national title. The Irish are trying to kick off the Freeman era with a bang. The result is the most anticipated game of Week 1 — and possibly the entire season — as college football returns to Columbus.

Watch the full trailer above as you prepare to watch Ohio State take on the Irish on Saturday.

Does Ryan Day have a different upside in his fourth year as Ohio State Football head coach?

What are bettors saying about Ohio State football’s chances of winning the Big Ten in 2022?