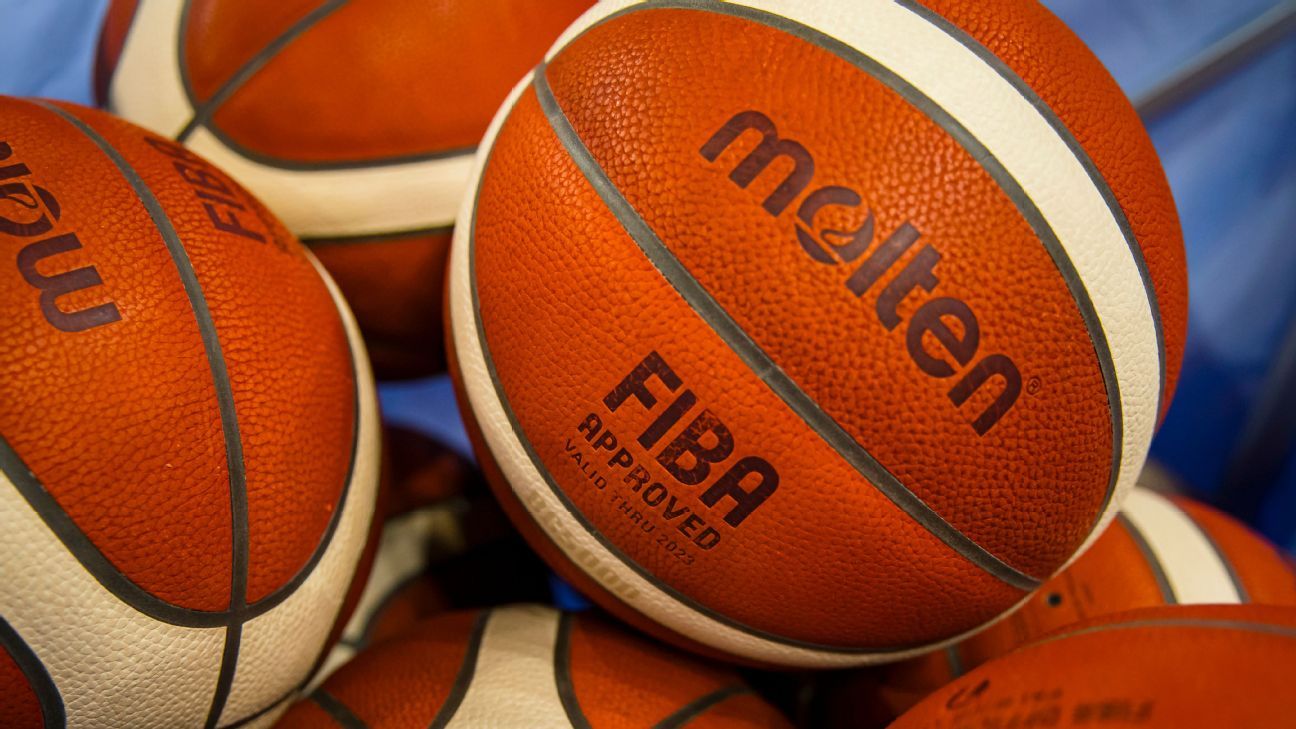 USA-Venezuela match at AmeriCup postponed after rain seeps into gymnasium

RECIFE, Brazil — USA Basketball needed a win Sunday at the AmeriCup Tournament and was well on its way to getting it.

That is, until it rains.

The Americans’ game against Venezuela was postponed until halftime, with the United States leading 48-21. Heavy rain caused multiple leaks inside the Geraldo Magalhães sports gymnasium, prompting officials to determine that the match could not safely resume.

Several hours after the match was halted, FIBA ​​said the match had been “postponed due to technical difficulties in the arena. The resolution of the match will be communicated in the next few hours, during which a date and a postponed time will be announced”.

Both Venezuela and the United States have their final group stage matches scheduled for Monday.

FIBA cleared a later game Sunday in the same arena between the Dominican Republic against the Virgin Islands to start as scheduled and said a late match between Argentina against Puerto Rico would be played as scheduled.

The game against Venezuela is crucial for the United States, which entered Group C on Sunday 0-1 after falling to Mexico in Friday’s opener. The Americans will need at least one win in their three group matches, and possibly two wins, to advance to the quarter-finals which begin later this week.

Mexico (2-0) secured a spot in the quarter-finals earlier on Sunday by beating Panama (0-2).

The Americans allowed the first basket of the game, then went on an 18-2 series and kept adding to the lead. The United States shot 56% in the first half, against 33% for Venezuela, and held a 24-0 lead in points from 3-point range.

Craig Sword had 12 points in the first half for the United States, and 11 of 12 Americans had scored by the time play was stopped.