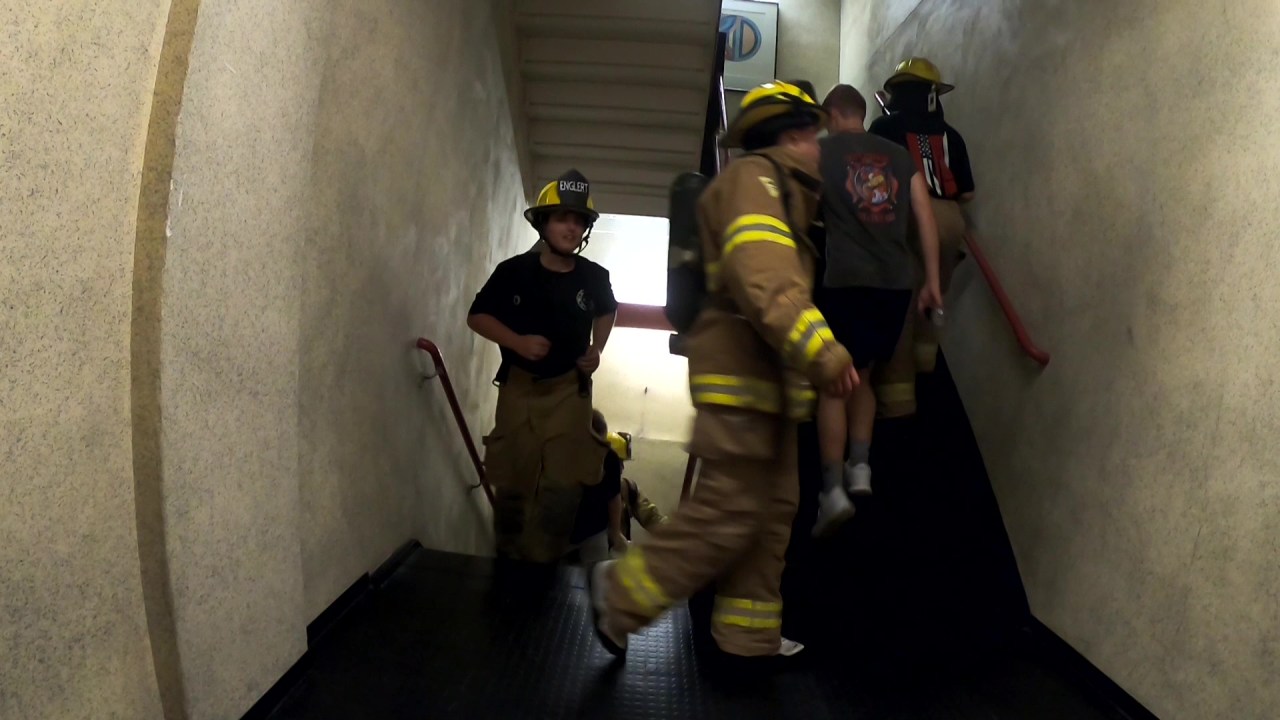 COLUMBUS, Ohio (WCMH) – Several communities across the country and in central Ohio paid tribute to those who lost their lives on September 11, 2001.

In Columbus, firefighters participated in the 9e Columbus 9/11 Stair Climb at Chase Tower Sunday, an event that also raised over $30,000 in funding for the New York City Fire Department’s (FDNY) Consulting Services Unit.

On September 11, 2001, 343 firefighters lost their lives saving others. Today, 21 years later, community members and firefighters from Columbus and area have climbed 110 stories in their honor.

How Ohioans Can Apply for Energy and Rental Relief

“These brave people got into a situation, you know, in an effort to save the lives of so many people, you know, and ultimately paid the sacrifice,” the township volunteer fire department chief said. of Wayne, Chris Wisong.

Beyond honoring those who lost their lives, the National Fallen Firefighters Foundation event aimed to keep their memory and stories alive.

“It happened to our country, you know?” Wisong said. “It’s history, you know? He will never leave. It’s huge that we continue to honor and remember those who helped shape our country into what it is today so that the younger generation knows.

Participants in the stair climb wore a badge of one of the dead, putting names to all 343 faces and letting their stories be told, an important piece for those born after the 9/11 attacks.

“The first thing I saw when I walked in were the badges,” said Brody Poston of the Basil Joint Fire District. “Seeing that, knowing that person’s name and rank, what fire department they worked in, it will be an honor for them to climb.”

The Westerville Fire Division held its annual memorial event at First Responders Park, where families gathered to share and listen to stories of the attacks.

Westerville Fire Division Chief Brian Miller said this is how they continue to deliver on the promise to never forget; without ever forgetting the lives lost, both those of the civilians and those of the first responders during the attacks of September 11.

After Miller’s statement, the ringing of a bell and the playing of “Taps”, Miller encouraged community members to walk through the park and share the stories of what they remember, helping to educate the younger generations.

“I know, myself, I have younger children who obviously weren’t around when 9/11 happened, so never forget… it’s important that we all share the stories that we’ve been through this that day, not only in our local communities, but as a nation. , and keep that memory alive,” Miller said.

First Responders Park and its memorial includes a piece of the World Trade Center.

One of Ground Zero’s fire engines was on display at the annual ceremony hosted by the Motts Military Museum and the Madison Township Fire Department.

Speakers recounted where they were that day and what followed the attacks, highlighting the bond created between the FDNY and Ohio fire departments in the aftermath of the 9/11 attacks and honoring the approximately 3 000 lives lost that day.

Flags were displayed on the lawn of the Ohio Statehouse, with each flag representing a life lost on 9/11. The memorial is on display and open to the public until noon on September 13.
Statehouse of Ohio – 1 Capitol Square. Details.

Five Things: Passing game lights it up as Ohio State crosses Arkansas State in the shoe