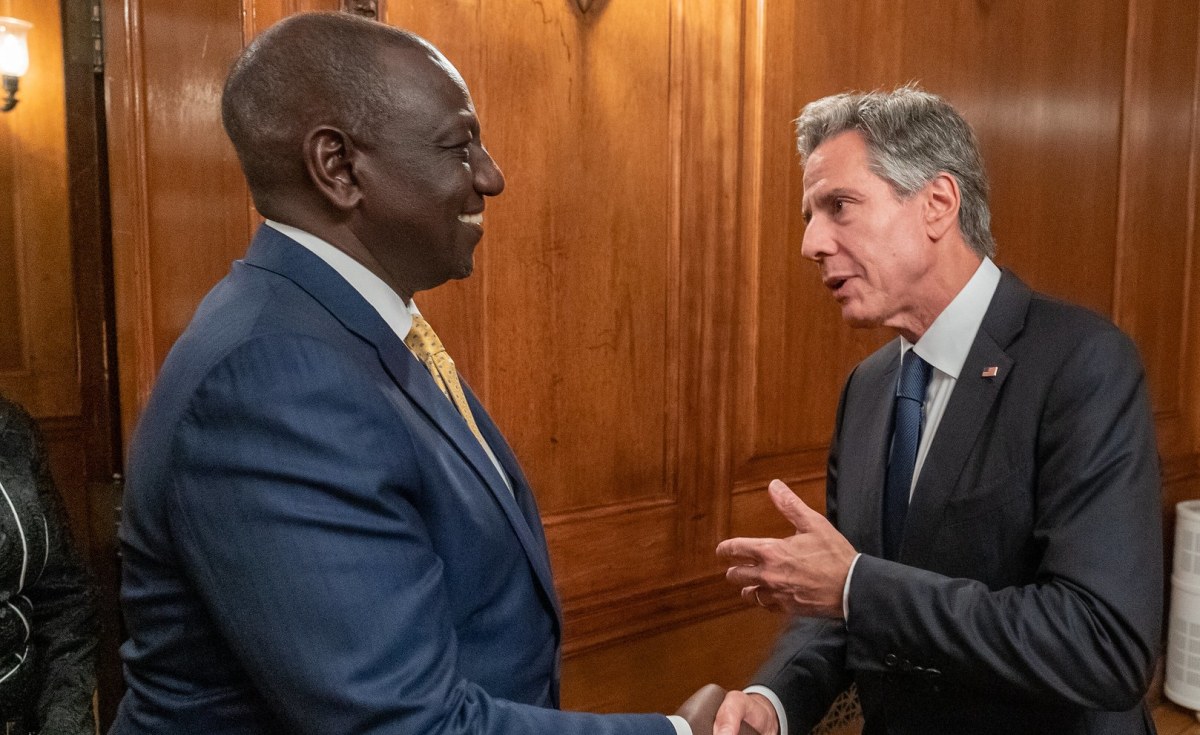 Nairobi – New figures from Kenya’s National Bureau of Statistics show that the United States has overtaken Uganda as the biggest buyer of Kenyan products.

Figures from the Kenya National Bureau of Statistics show that between January and June 2022, exports from Kenya to the United States totaled 38.8 billion Kenyan shillings, equivalent to around $321 million.

Ugandan imports from Kenya have fallen to around $300 million.

According to the report, the jump was caused mainly by increased sales of Kenyan garments in the United States.

Economists such as Ken Gichinga say the figures are a sign of Kenya’s deepening bilateral relationship with the United States, including increased direct flights to New York.

“Americans have greater buying power for products in Kenya,” Gichinga said. “You find that American investors will find it a very good time to be able to buy assets and buy things in Kenya because now the market is in their favor.”

Uganda has been the biggest buyer of Kenyan exports for more than a decade. But a Kenyan publication, Business Daily, reports that Ugandan imports from Kenya have plummeted as investors set up Ugandan factories to manufacture goods previously imported from Kenya, such as edible oils and cement.

While visiting the United Nations General Assembly this week, Ruto met with US State Department officials and advocated for increased business between the two nations.

“The new government signals it is pushing for more trade with the United States, with President Ruto meeting with US trade officials this week,” Muikia said. “Most exciting in technology, where Kenya’s Silicon Savannah excels now, a market like the United States will open up business for Kenya and the region.”

Kenya is among the African nations benefiting from a shift in US foreign policy as it steps up its presence on the continent. The U.S. Commerce Bureau said the two countries are developing a roadmap of engagement in agriculture, digital trade, customs procedures and other areas.