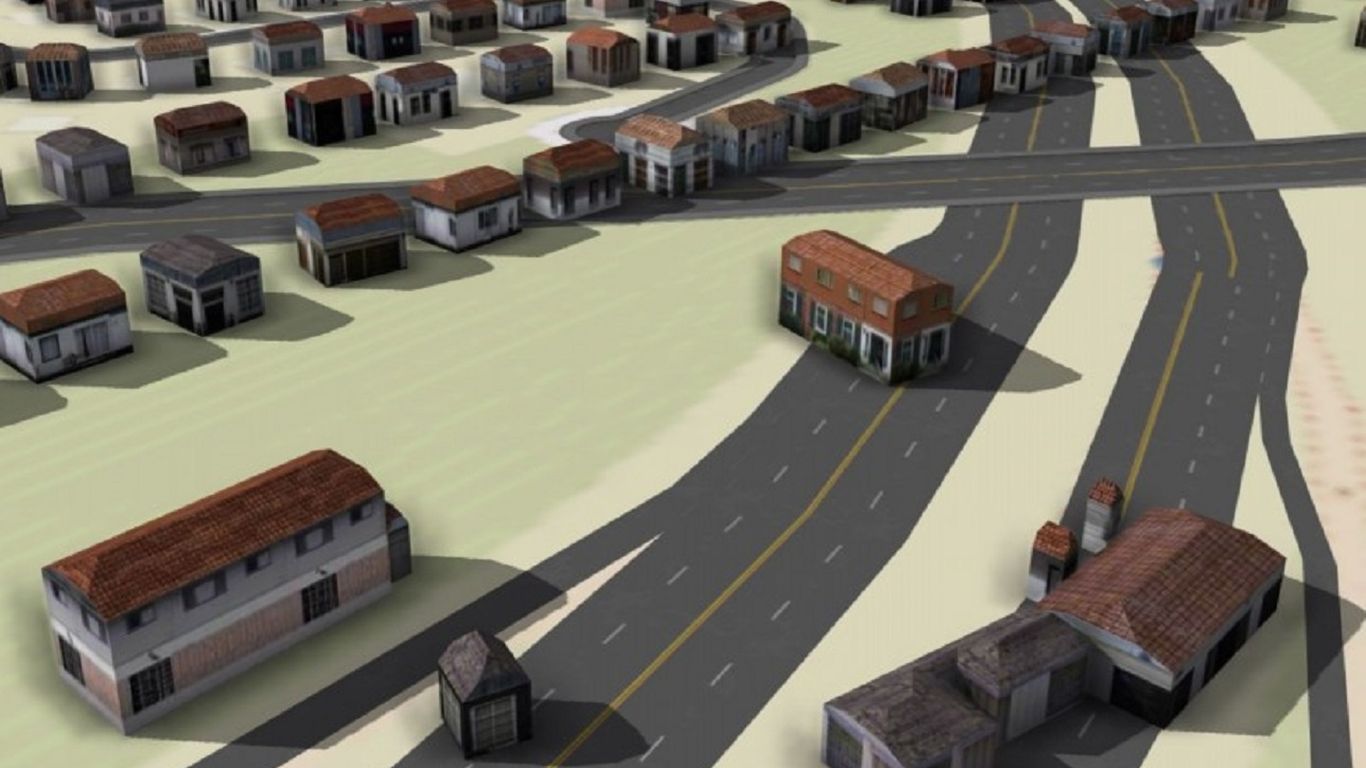 What did Columbus look like before the construction of the highway divided and destroyed the city’s neighborhoods?

why is it important: The Ghost Neighborhoods of Columbus project can offer both a glimpse into the past and a lesson for more responsible development practices as the city continues to grow.

What they say“Our ultimate goal would be to provide 3D visualizations realistic enough to give people a visceral sense of what these neighborhoods looked like,” Harvey Miller, geography professor and project director, said in a press release.

State of play: The choices made by road planners in the mid-20th century are still evident on today’s map.

Separately, the research team hopes to map Franklinton as it looked before a devastating flood in 1913.

Worthy of your time: The 2020 Columbus Dispatch article “How Freeways Destroyed Black Neighborhoods in the ’60s, as Elders Who Lived There Tell Us.”